‘It’s one of the reasons I signed a contract’: Klopp opens up on Liverpool rebuild 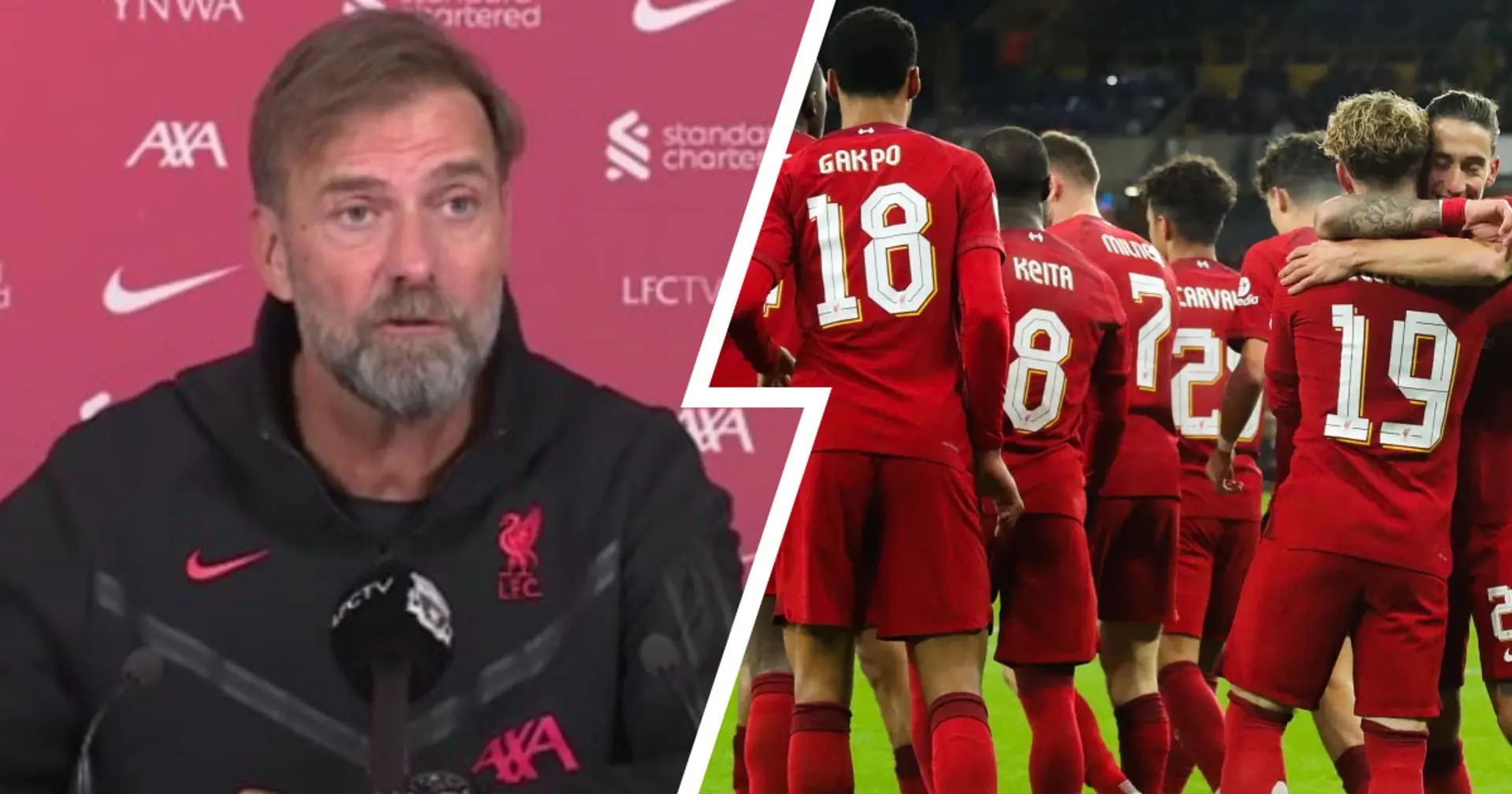 Speaking on Mike Calvin Football People podcast on BT Sport, Jurgen Klopp opened up on the Liverpool rebuild and said: “’m not saying it’s the biggest challenge, but it’s a challenge, and it was one of the main reasons why I signed a new contract because I knew it’s necessary.

“It will not go overnight, and imagine the situation now with another coach in the chair. I would be somewhere on holiday and everybody would shout my name ‘with him it would not have happened!’ I’m obviously not a miracle worker.

“That’s why it’s good how it is, because all the problems you have in a transition time period, we have an awful lot of injuries, and that makes life really complicated.

“I have no problem with that because I see obviously… I know the majority of the outside world is just interested in the short term but we have to be long-term focused as well, and that’s what we are.”

The Reds will need to be patient with their rebuild, especially if FSG don’t end up selling anytime soon. Fortunately for them, Klopp is the best man for the job and even though it might take some time, he is more than capable of taking Liverpool back to the top of English football.