‘Profitability Above Growth Is The Priority Of The Moment’ 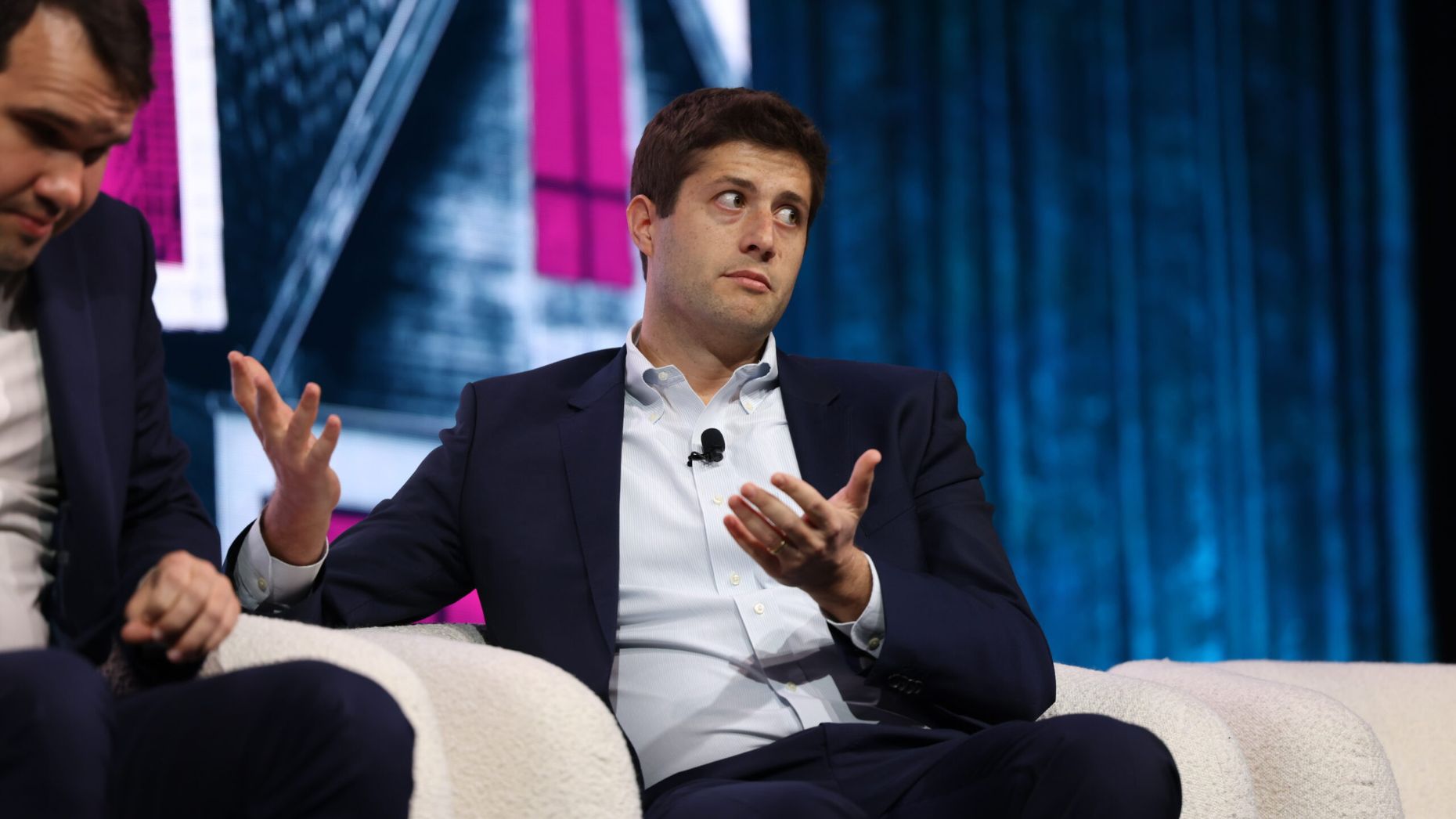 At Inman Connect New York on Tuesday, a trio of finance executives seemed bearish on the state of proptech funding but bullish on its future.

At Inman Connect New York on Tuesday, a trio of financial market experts came to an agreement that the start of 2023 isn’t going to be especially positive.

In the Future of Financing track, audience members in a session about the state of mortgage and finance in 2023 heard soundbites about proptech financing, such as “we were in a bubble,” “there aren’t a lot of great assets right now” and “it’s going to be painful in the near term.”

Dominic Chan of Vaquero Capital helps proptechs with mergers and acquisitions, among other financial advisement practices. Referring to venture capital-backed proptech, Chan said activity in the space has become divided.

“There’s definitely been a bifurcation of the markets starting in 2021,” Chan said. “In 2021, every deal got done, super high-growth, hyper burn and you also had the profitable, slow-growth companies.”

Peters said anyone who was seeking capital could get it, “unless something had gone hardly wrong with their company. But in your business,” she told Chan, “we weren’t seeing as much M&A because there wasn’t the motivation to do that.”

“Exactly,” said Chan. “To your point, Tiger Global [Management] co-led 240 deals totaling $30 billion in cumulative funding value. In the second half of 2022, it was about 47 deals and $2.2 billion. Huge difference.”

The housing market is the same, said Adam Hamberg of Stone Point Capital.

Jordan Walton, who works for Bregal Sagemount, said he’s seeing companies either demonstrate stability and the characteristics of being a great asset or “they need cash and they need it fast.”

“You’re seeing that bifurcation there, fire sales, or great assets going for great prices,” he said.

Peters assigned a grade to those assets, or companies, calling them “A+,” but wondered what was going to happen to those companies not making the grade, taking a moment to recognize the role she and her own colleagues had in venture capital in encouraging companies to burn cash and telling them, “profitability didn’t matter” until of course, the Fed stepped in.

“For sure,” said Chan. “Easy liquidity can make people get reckless, but on the flip side, if you have a high-quality asset that’s growing and profitable and good end market, like proptech, you’re actually getting near record high valuations in the private markets.”

However, Chan, pointed out, that’s because there aren’t a lot of high-quality assets.

“The market is flush with dry powder from private equity firms.”

Hamberg believes proptech is actually having “a moment,” that will allow it to learn from the current state of the market and find larger partners that can help them scale.

Special purpose acquisition companies, or SPAC, became a thing in real estate for a spell. SPACs don’t have an actual operational purpose, or even a product to sell. Instead, they raise money to buy other companies and take them public. The panel pointed out that despite their trendiness, they did very little to advance the market.

“There are hardly any IPOS, hardly any SPACs happening since the early part of 22, and likely 23 isn’t going to be that great a market for that,” Chan said. “Pretty much all SPACs are underwater, I think 97 percent of SPACs raised never found an asset to buy.”

Walton said that companies in the real estate sector will have to focus inward on profitability and conducting good, solid business.

“It all comes down to economics for these companies, the markets have really said, profitability above growth is the priority of the moment,“ he said.