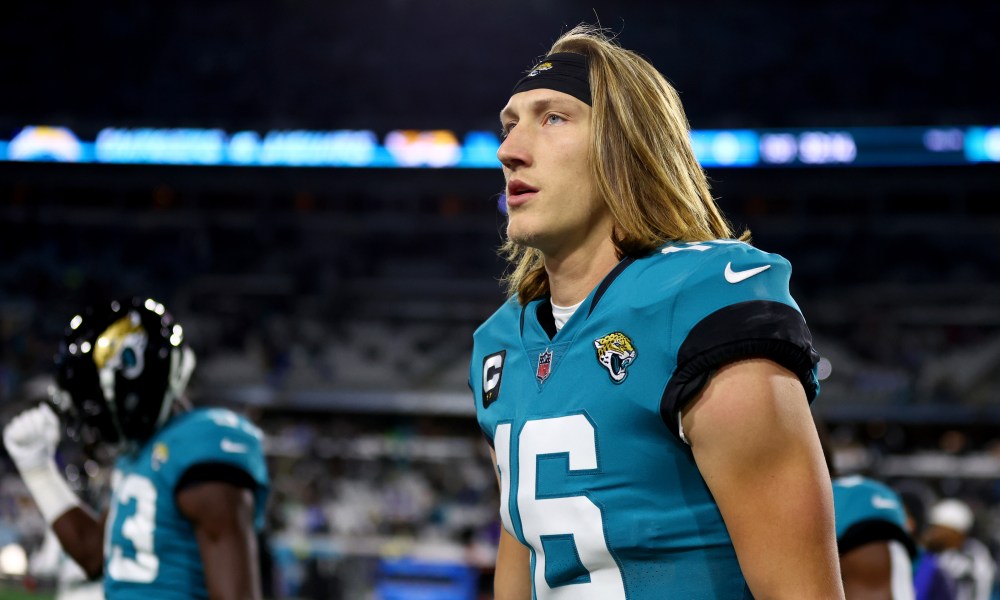 There’s nothing sweeter than post-victory snacks. Trevor Lawrence knows this all too well, as his Waffle House run after the Jacksonville Jaguars beat the Los Angeles Chargers on Wild Card Weekend went viral for all the right reasons.

Of course, the biggest story of the weekend wasn’t how the Jaguars completed the NFL’s third-largest comeback in playoff history, it was Lawrence’s trip to Waffle House with his teammates! And now we know what Lawrence ordered on that fateful night.

Normally, Lawrence said he orders what he’s in the mood for, but on Sunday he got “the Texas Bacon Cheesesteak with hash browns with cheese and a pecan waffle.”

What is @Trevorlawrencee’s Waffle House order?

Who else could go for some Waffle House right about now? Just me?