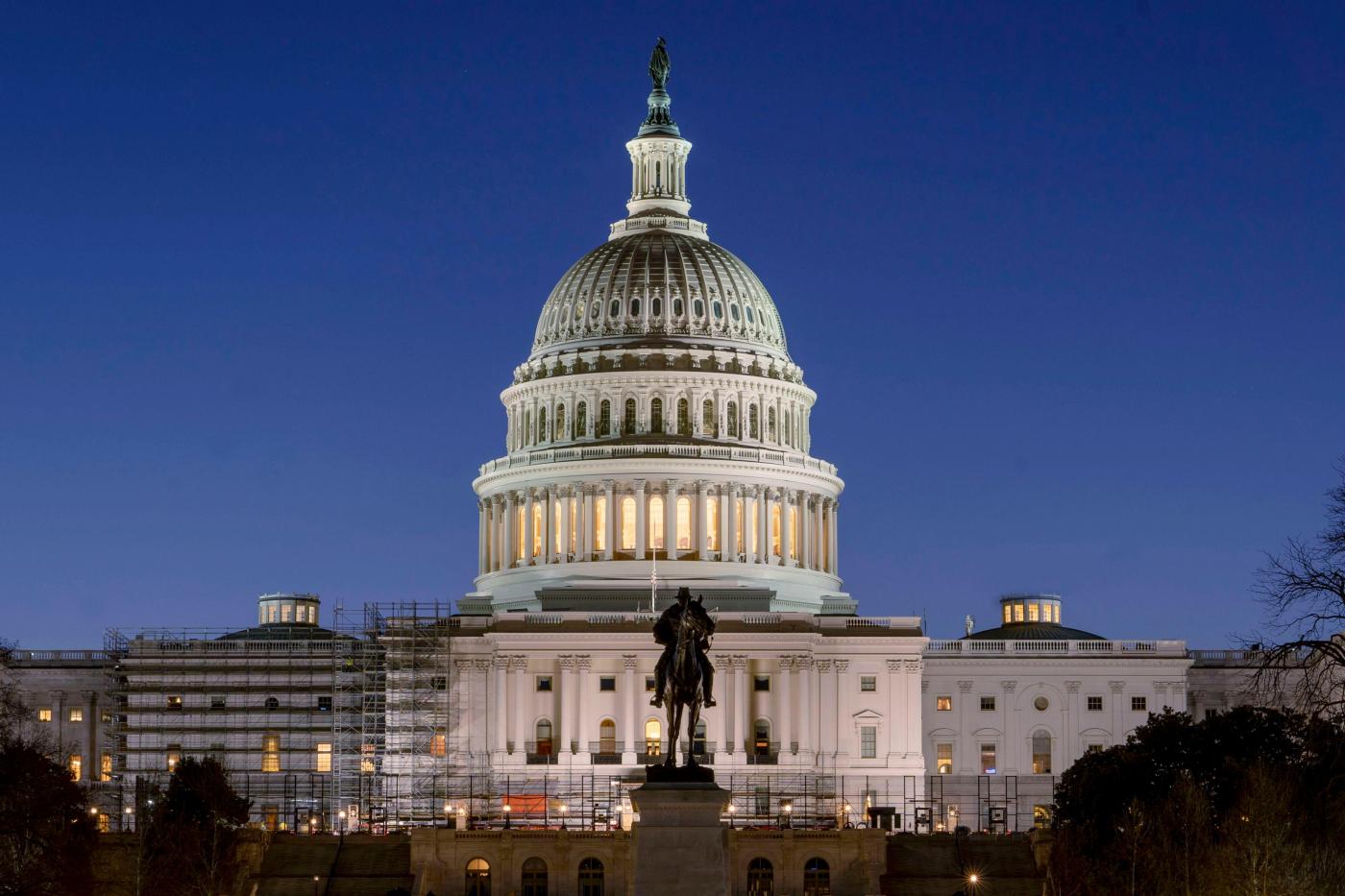 In March 2011, Erskine Bowles and Alan Simpson, chairs of a White House deficit-reduction commission, issued a frightening warning about U.S. government debt. Unless America took major steps to rein in future deficits, they warned, a fiscal crisis could be expected within about two years.

Bowles described what he thought would happen: Foreigners would stop buying our debt. And then, he asked, “What happens to interest rates? What happens to the U.S. economy? The markets will absolutely devastate us.”

That was 12 years ago. At the time Bowles issued his warning, the interest rate on 10-year U.S. bonds was about 3.5%. Not much was done to reduce deficits, aside from a squeeze on discretionary federal spending that probably delayed economic recovery. But at the end of last week, the 10-year rate, which has gone up substantially over the past year as the Fed raises rates to fight inflation, was … about 3.5%.

The point is that in the early 2010s, the last time we faced a potential crisis over the debt ceiling, there was an elite consensus that budget deficits were a severe, even existential threat. This consensus was, in retrospect, completely wrong.

Now, the Very Serious People are trying to make a comeback, in effect lending cover to Republican efforts to hold America hostage by refusing to raise the debt ceiling. So, it’s important to realize that the case for debt panic is, if anything, even weaker than it was in 2011.

It’s true that U.S. debt is very large — $31 trillion (said in your best Dr. Evil voice). But America is a big country, so almost every economic number is very large. A better way to think about debt is to ask whether interest payments are a major burden on the budget. In 2011, these payments were 1.47% of gross domestic product — half what they had been in the mid-1990s. In 2021, they were 1.51%. This number will rise as existing debt is rolled over at higher interest rates, but real net interest — interest payments adjusted for inflation — is likely to remain below 1% of GDP for the next decade.

This doesn’t sound like a crisis. But what about demography? America is aging, which means a rising burden on Social Security and Medicare. Doesn’t this mean big trouble ahead?

Well, aging is a real issue. But much of the fiscal impact has already happened. Approximately two-thirds of the baby boomers, born between 1946 and 1964, have already reached the age of Medicare eligibility. often hear about extremely grim long-run fiscal projections?

I’m not arguing that government debt can never be a problem or that our long-run fiscal position is perfectly OK. But if you’re seriously concerned about America’s long-term future (as opposed to being Very Serious), you should be thinking about multiple issues, from climate change to infrastructure to child poverty (which is a long-run issue because children raised in deprivation grow up to become less healthy and productive adults). In terms of priorities, federal debt should be well down the list.

Nonetheless, the debt scolds are trying to make a comeback. Partly, that’s because, as I said, ranting about federal debt sounds serious and hardheaded. Partly, it’s because deficit rants are all too often deployed in the service of an ideological agenda, a push to cut Social Security, Medicare and Medicaid (but not, of course, giving the IRS the resources to crack down on tax evasion).

So, here’s my proposal: Let’s not do 2011 all over again. Let’s not panic over an overhyped issue. Let’s not assume that deficit peacocks are doing anything more than posturing. And let’s not allow the media to become, once again, a de facto accessory to an ideological, partisan agenda.