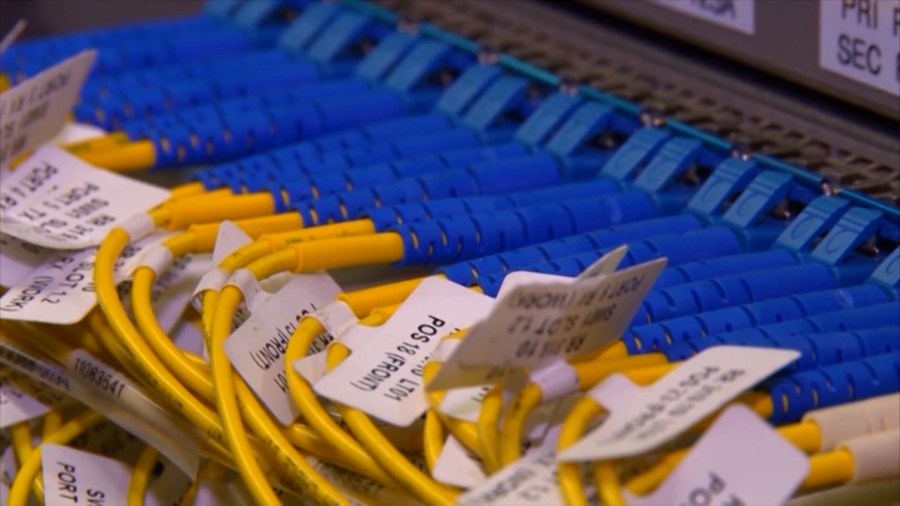 Made up of 11 members across the Shoals area, GSBCD will no longer collaborate with the cities of Muscle Shoals and Tuscumbia, as well as the Muscle Shoals Electric Board. Other members staying with the group include two other cities, the University of North Alabama, and local utility companies.

Sheffield Mayor Steve Stanley told News 19 that the group has been planning out the infrastructure since the group was created nearly a year ago.

“A good first step for Colbert and Lauderdale counties was to try to build a middle mile network that would connect institutional organizations throughout the counties,” Stanley said. “Churches and schools and those sorts of things.”

However, the group voted on January 20 to allow the three entities to depart from the GSBCD.

In a written statement, Tuscumbia officials told News 19 that they believed other members of the group were not being transparent and that proper records of meetings were not being kept. They also said that they were worried about the potential future financial commitments that may come with the group.

In response, Stanley told News 19 that there are no financial obligations for any members of the group at this point.

“I don’t see any risk to participating at this point, because there is no obligation,” Stanley added. “It’s just an opportunity to be at the table and try to find a solution that will serve the interest of all the citizens of the Shoals Area.”

Stanley said the GSBCD recently began an informal partnership with the Tombigbee Electric Cooperative. Together, they have worked to try and secure federal funding for the project.


The University of North Alabama Spring enrollment increases by 20%

“They have had significant success deploying broadband to rural areas in the areas that they serve,” he concluded.

Stanley said they have applied for a large grant, which should either be approved or denied sometime in March.

Which teams will qualify as the top six?