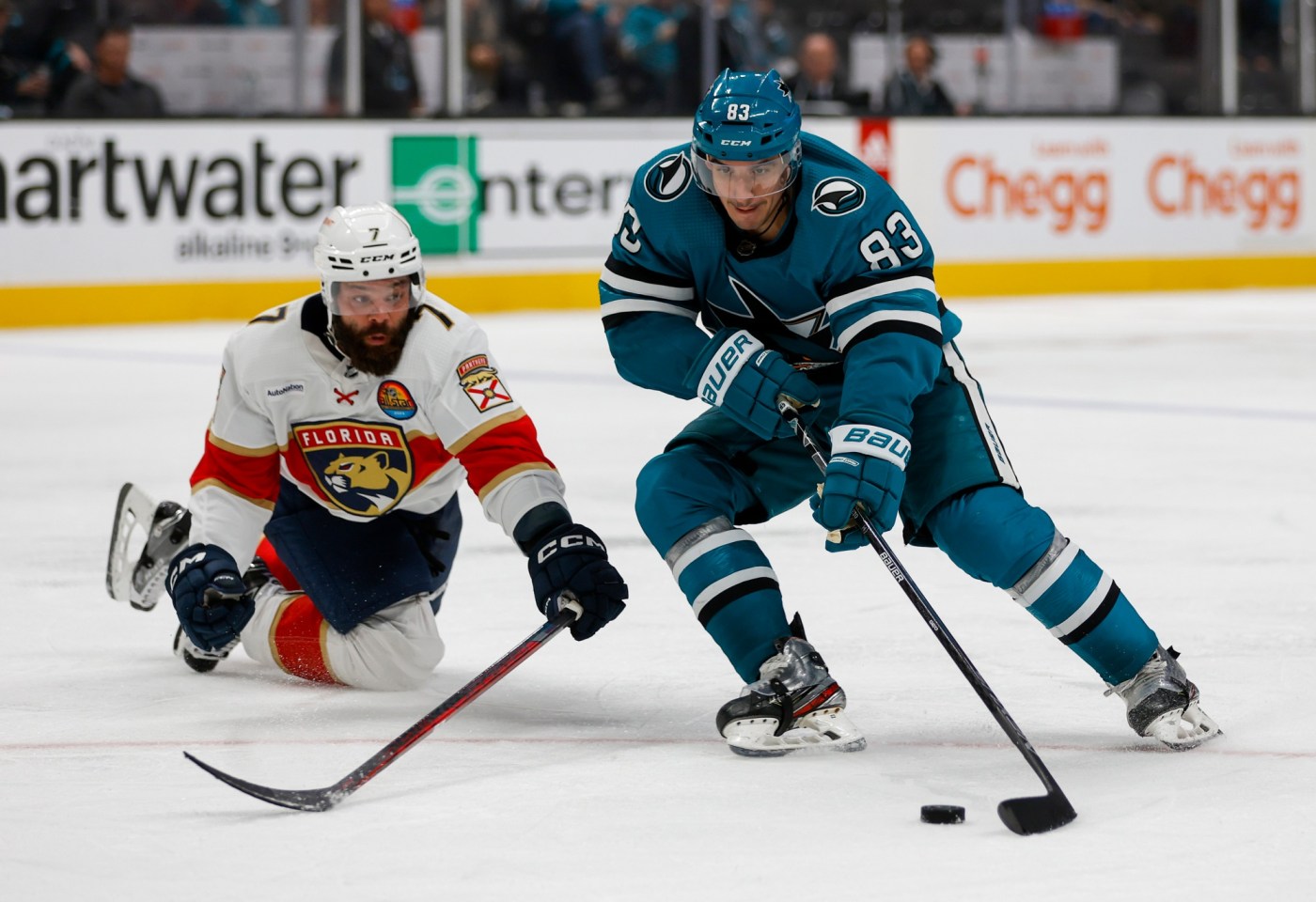 The six-foot, 204-pound native of Portland, Oregon, originally signed as a free agent with Florida in 2018, and played collegiately for four seasons at Cornell University.

“Jacob is a versatile veteran player who has been an All-Star at the American Hockey League level and will add depth to our NHL line-up,” said Sharks general manager Mike Grier of MacDonald, a defenseman who can also play forward.

Internationally, Kaut has represented the Czech Republic at the junior and senior levels. He appeared at the 2018 and 2019 World Junior Championships, where he totaled seven points (two goals, five assists) in seven games and four points (three goals, one assist) in five games, respectively.

“Martin is a former first-round pick who bolsters our group of young developing forwards at the American Hockey League level,” said Grier.

Nieto, who played with the Avalanche, had 15 points in 45 games this season. In 364 career games with San Jose, Nieto had 109 points.

Merkley was the Sharks’ first-round draft pick in 2018. But feeling that he had fallen down the Sharks’ organizational depth chart, Merkley requested a trade and had not appeared in a game with the Barracuda, since Dec. 31, although he was also dealing with a minor injury.