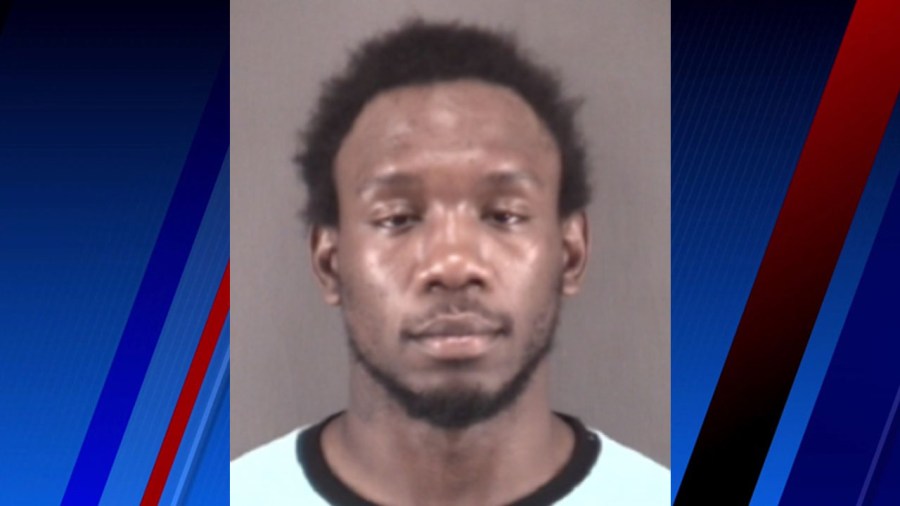 WINSTON-SALEM, N.C. (WGHP) — A Winston-Salem man was arrested on Tuesday after firing a gun in an abandoned home, according to a Winston-Salem Police Department news release.

At 10:29 a.m., officers with the Violent Firearm Investigations Team were following up on an unrelated investigation near 23rd Street and Dunleith Avenue.

A man, later identified as Kquashand Morgan, 23, of Winston-Salem, was seen running on 23rd Street with a gun. He reportedly went into an abandoned home at 1422 NE 23rd Street and shot a gun inside.

Morgan then ran away and was apprehended on 23rd Street and taken him into custody.

He is being held under a federal detainer for possession of a firearm by a felon at the Forsyth County Law Enforcement Detention Center with no bond allowed.

The investigation is ongoing.

Leeds: Ounahi is on Orta’s shortlist